The application title reveals everything – this is a full and interactive periodic table of elements, which is well shown in the following graphic. Our app allows you to view the full table in which you can choose a single chemical element and view its detailed characteristics – physical, atomic, thermodynamic and electromagnetic properties. 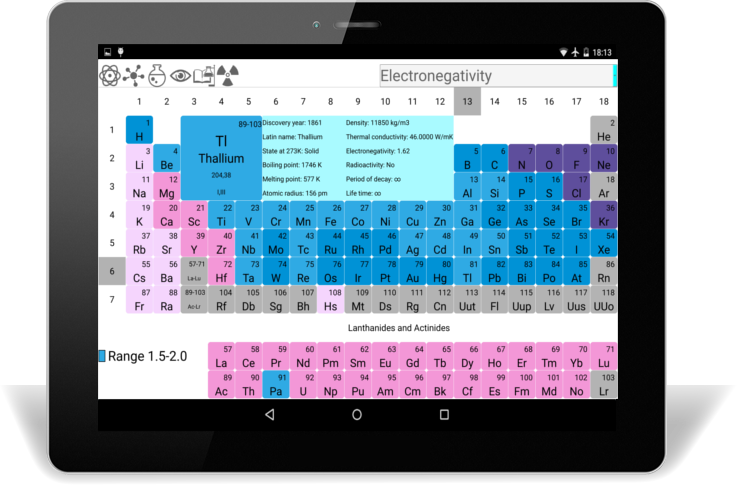 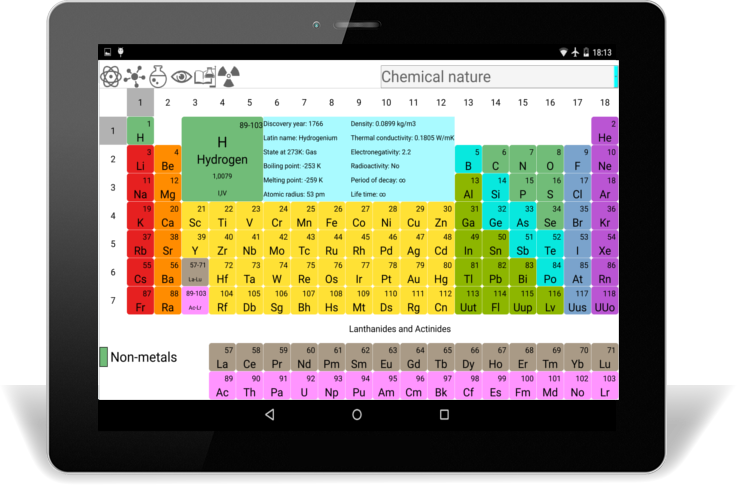 It’s worth noting that authors allow the users to easily read the group and period of the element due to its backlight after the selection.

The application also includes a visualization of the distribution of electrons on coatings and their number on the individual orbitals. Another feature is the table of ions’ solubility, which is unable to be found in other apps available at Google Play.

The product stands out in the market due to its full color graphics interface, through which we can easily divide elements into different categories: 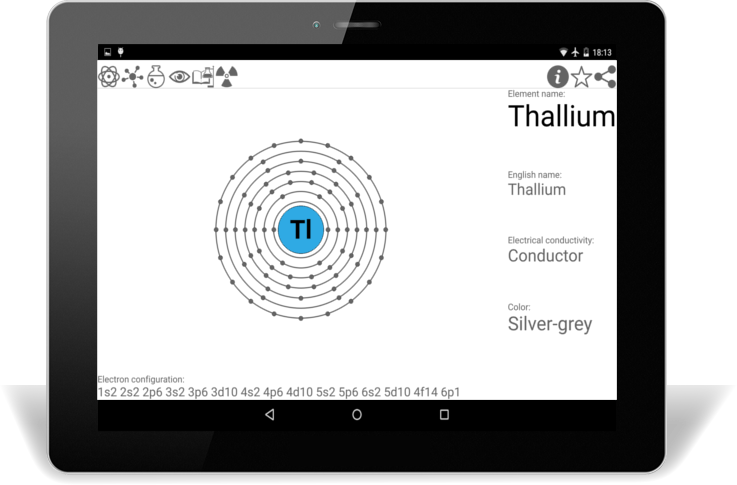 Is it worth it?

“Periodic table for Android” is an app dedicated to a specific group of users and they are the right audience that should assess its usability and substantive content.

One more thing worth noting – at the moment there is a translation into 60 different languages.

The application is available at Google Play Store as free and its paid version is published too, without the content of minimally invasive ads.


It’s very possible that our “Mendeleev Periodic Table for Android” will be further developed and transformed into a more complex educational software, but for that we would need a sponsor or investor. 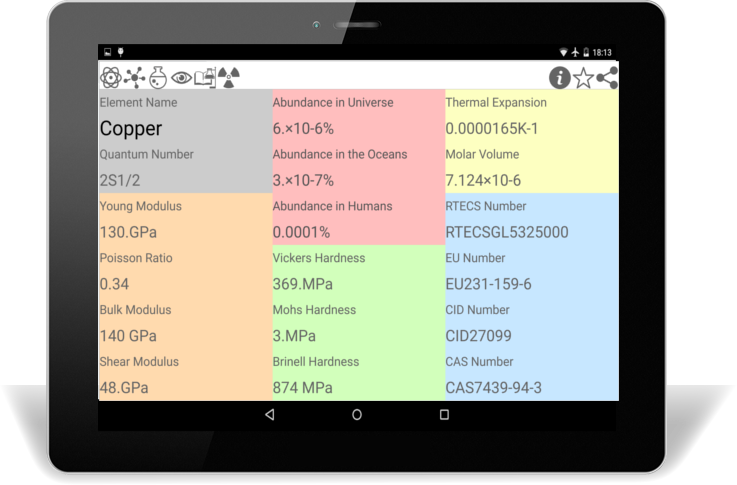 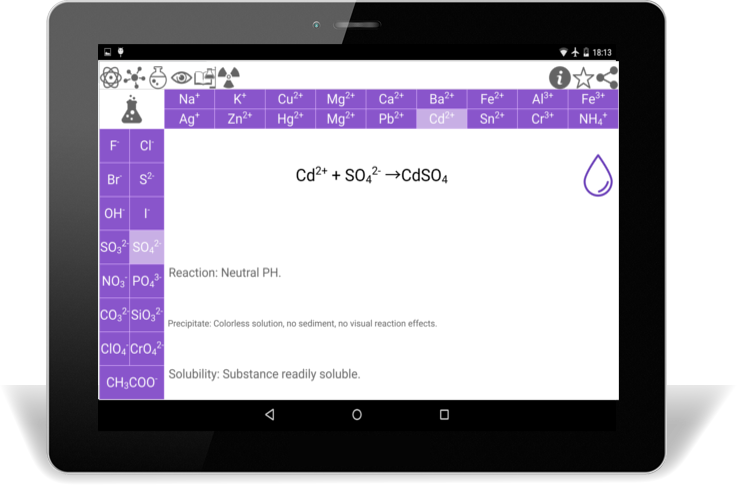 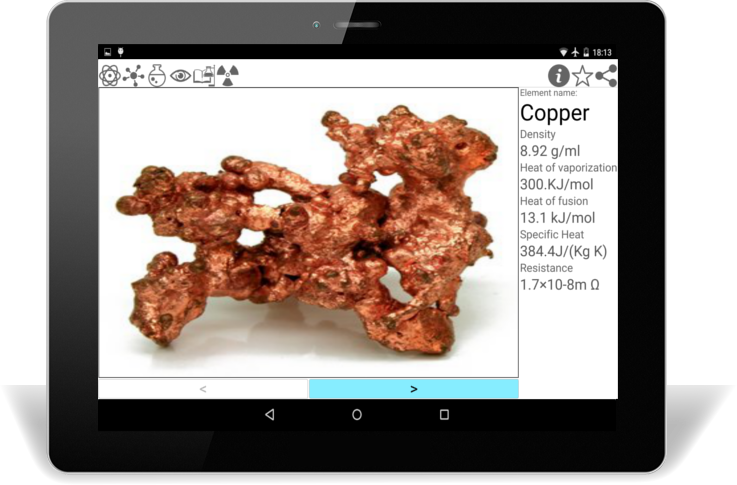